Nobody needs Industry 4.0, do they?

The digital man in the 21st century

Burkhard gave an interesting lecture on our focus topic "IoT" (Internet of Things) at the future-oriented event of Austrian Standards with the title "Kein Mensch braucht Industrie 4.0". This is about the further technical development to which people now have to adapt.

Industry 4.0 is not a new topic. Already in the 19th century there were ideas what life in the 21st century could look like. At that time, people had ideas about how, for example, the production of clothing or the building of houses would be implemented in the future. Much of this is already being implemented, such as 3D printing. 3D printing enables the creation of three-dimensional objects by means of computer-controlled layer-by-layer construction.

What people dreamt of 100 years ago is now a living reality.

As Wolfgang Burkhard says, this subject is not new, but thinking is. Industry 4.0 is changing our working environment and new professional fields are being created. The machine operator now assumes the guest role of "machine supervisor". The machines communicate with each other, do the work among themselves and the human being has the task to control these machines.

ABAX has focused on the network since 1995 and has been active in the industry topic for many years. "The basis of IoT is undoubtedly the secure networking of machines," says Wolfgang Burkhard. Industry 4.0 requires a secure network and the sensor technology based on it. The next step in this process is to bring artificial intelligence behind it to create automation.

The ideas of IoT were always there. Now it is the human being's turn to take the step into the new direction and let the machines go into their independent work. 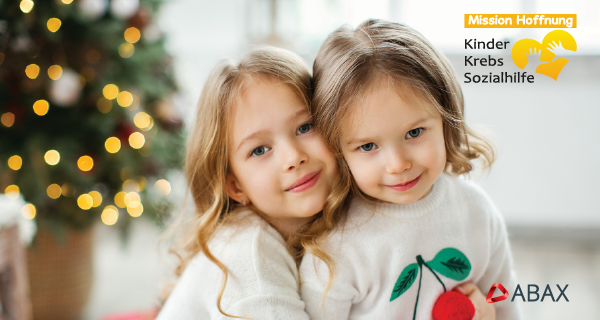 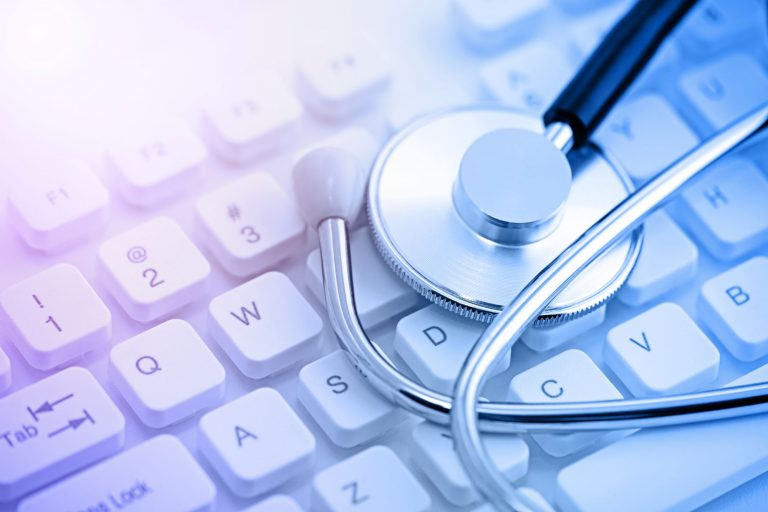 ABAX Inside: Our IT Support Team

In our blog series "ABAX Inside", today we introduce the members of our IT support team. Since 1997, ABAX Informationstechnik GmbH has operated an in-house structure for the provision of IT helpdesk

Review of the Industry 4.0 Congress - Success through standards 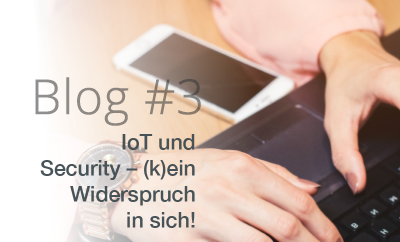 Internet of Things and Security - The 4 most popular excuses about IoT In the third part of our articles on IoT (Intenet of Things) and security, we have taken a look at the 4